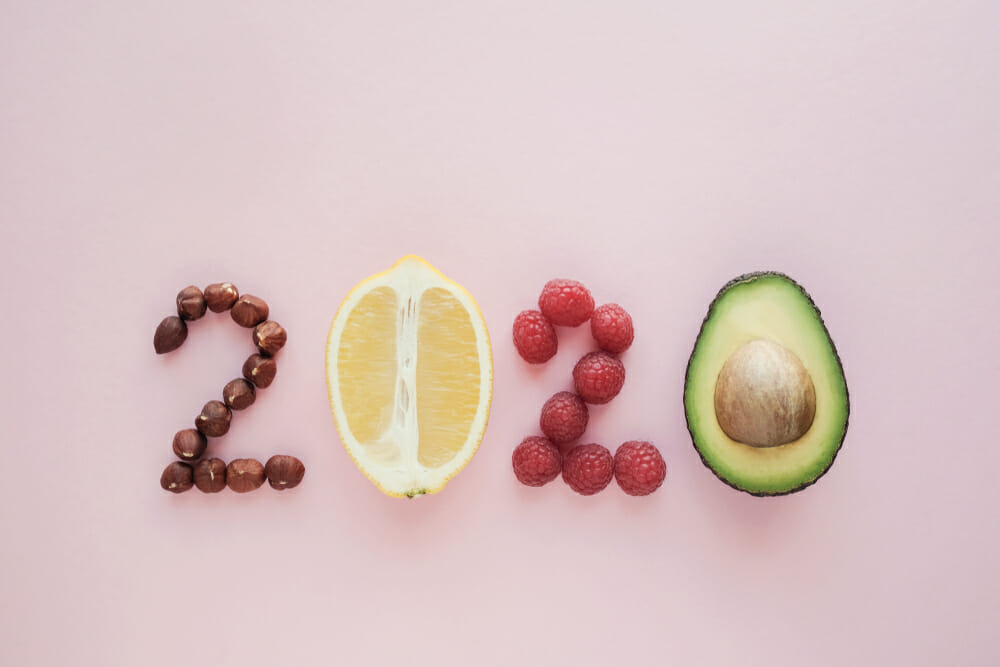 Picture this: the day is January 2nd and you’ve finally gone ahead and begun using that gym membership you signed up for during the boozy, binge of the holidays. You’re on the treadmill running (well, walking at a brisk pace) and even hit the weights for a bit. You do this for several days in a row and you’re feeling good! You’ve cut back on the after-work wine and you’re on pace to hit those New Year’s goals.

Fast-forward to a month later and you haven’t seen those results you wanted fast enough. The gym is a forgotten relic of a future that could have been and you feel like you’ve failed. But you’re not alone. According to research, out of the 45% of Americans who make resolutions, a miniscule 8% keep them the whole year. There a litany of reasons New Year’s resolutions fail and it’s often because you’re looking too hard at the “big picture.”

5. You’re Being Too Broad

Does this sound like you? “I want to eat healthier,” “I want to lose weight” or “I want to read more books.”

Undoubtedly, you’ve made one (or all) of these resolutions at one point or another. And that’s good! These are all noble goals to strive for, but they’re far too vague to get you any real results. The truth is, you need to be much more specific when designing your goals and, instead of these broad outlines, seek to tweak small portions of your life.

4. You’re Doing Too Much

Similar to “being too broad,” “doing too much” is a problem as well. Take the above example: if you want to lose weight, eat healthier and read more, that’s great, but, it’s a lot to change from New Year’s Eve to New Year’s Day. In fact, this would be likely be a total lifestyle overhaul. So, while you’re preparing healthy meals after your evening at the gym, you realize you haven’t touched your book in weeks. Next thing you know, after failing one, you’ve given up on all three.

Many people subscribe to an “all or nothing” mentality with their goals and resolutions but this can be a double-edged sword that leads to total failure. Instead of trying to do all three at once, set up six-months goals to achieve in increments. Once you’re rolling with your three salads a week, start going to the gym and then, once you’re in a routine and/or have hit your weight loss goal, return to your goal of reading more.

3. You’re Sprinting When You Should be Jogging

Remember, changing your life is a marathon, so stop wearing yourself out by treating it like a sprint. Tweak your thinking about your goals. Face it, you’re not going to lose ten pounds in a week unless you do something drastic but drastic measures can’t last and you’ll more likely than not end up right back where you started a week later.

So, go slow. Change aspects of your life in small sips, not big gulps. Set a goal to get more steps in each day or take the stairs instead of the elevator. You’ll be surprised at how these small changes will impact your overall well-being in big ways.

2. You’re Not Keep Track of Your Progress

The only real way to know that you’re keeping up with your goal-setting is by tracking your progress, but you’d be surprised how many people let metrics slide. In fact, studies have shown that by tracking even small things we think of as non-important, we can more easily attain our goals.

Likewise, consider getting an advanced physical, which will show you how your body is now and how you can set goals for yourself to get you where you want to be. Then you can more effectively track your progress!

1. You’re Not Rewarding Yourself

Another, major aspect of goal-setting people forget is that resolutions are not supposed to be torturous. They’re not always going to be fun, but they shouldn’t, by design, make you want to give up.

When you’ve hit your new, specific goals or have done something good like consistently tracked your progress for a week, you should take time to reward yourself with something small. Research has shown that even little rewards can help you stay motivated to achieve long-term goals. So, stop starving yourself and have that slice of pizza, you’ve earned it!

Sticking to your New Year’s Resolutions isn’t easy, but you also don’t have to make it hard on yourself. Instead of overhauling your life overnight, make small tweaks and changes. You’ll be pleasantly surprised at how the results come rolling in!