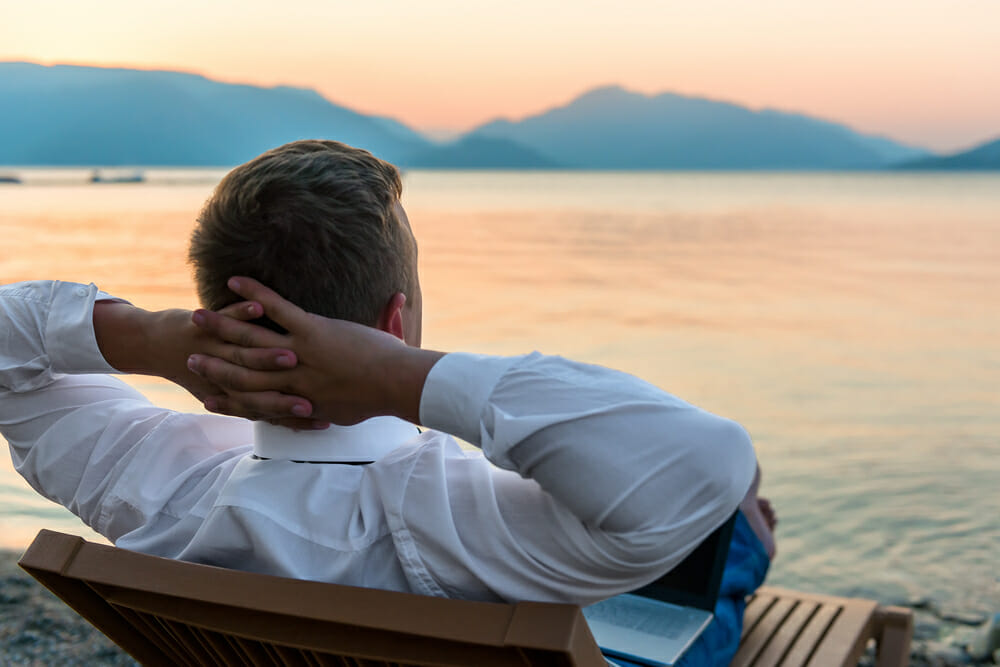 As the summer comes to a close, it’s time to take stock and ask yourself: do you know where your vacation days are? Did you trade them in for new memories and beachside workouts—or are they collecting dust at the office?

You can tell yourself now that you’ll just cash those days in during December. But we all know how that holiday tradition goes: work is flooded with end-of-year deadlines, the staff is skeleton, and you can’t sacrifice another day away from the office (or survive another moment cooped up at home with your visiting in-laws). Research from Glassdoor and Harris Interactive has shown that only 25 percent of Americans take all of their paid vacation days, with 61 percent of Americans even still working while they are on vacation.

Don’t let your days go to waste at the end of the year. Book that ticket, grab the sunscreen lotion, and get out there now. To show you why holidays are good for you, we’ve listed just a few reasons it’s actually healthy to take a vacation. So go ahead and relax—doctor’s orders. 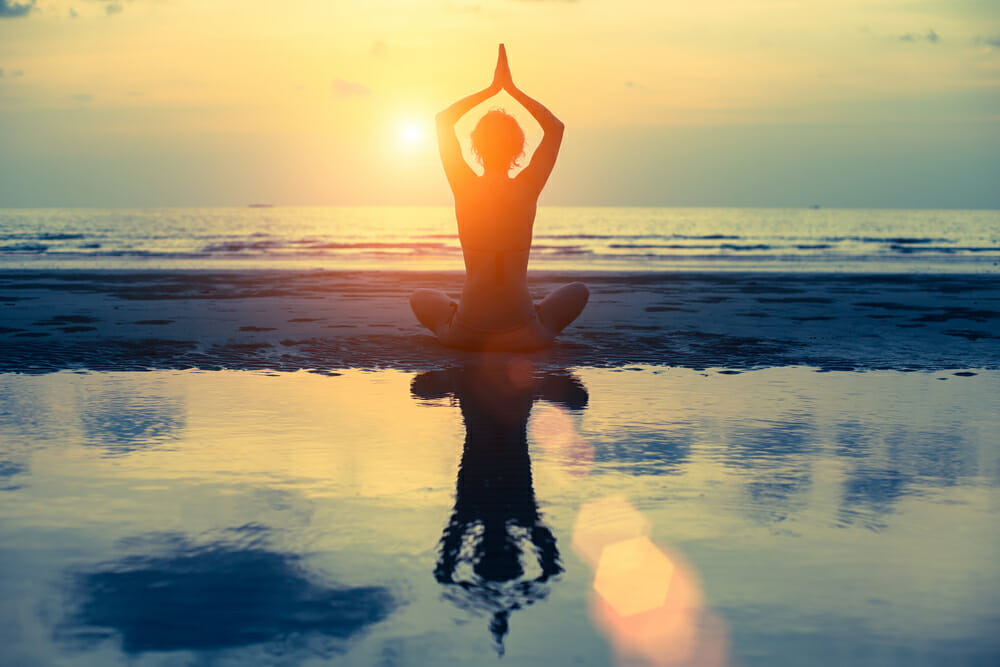 In what might not be surprising news to anyone, it’s scientifically proven that vacations lower your stress levels. You don’t necessarily even need to go to the tropics to relax. According to a 2015 study from the American Psychological Association, vacations reduce stress by removing you from triggers—in this case, the work activities and environments causing your stress and anxiety.

You need to establish at least some sense of a work-life balance to lead a fulfilling life and avoid burnout, which the World Health Organization officially recognized as a medical diagnosis this year. The American Institute of Stress cites the 24-hour nonstop social media cycle as a major cause of burnout and recommends establishing work-life boundaries for when you are not available for contact by phone or email.

So, turn off your phone, set an out-of-office message, and don’t give into temptation to check your inbox. Don’t worry about that vacation causing you to fall behind at work, either.  An internal study by the Ernst & Young accounting firm found that for each additional 10 vacation hours an employee took, their performance review was 8 percent higher next year. 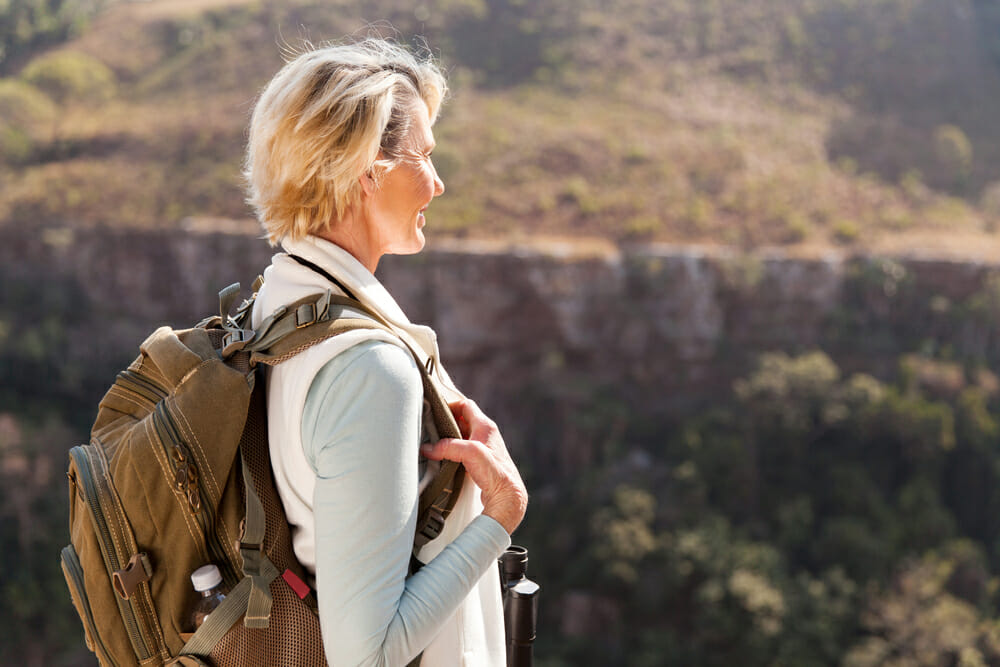 According to the Framingham Heart Study—ongoing research first started in 1948—women who took a vacation once every six years or less were about eight times more likely to develop coronary heart disease or have a heart attack than women who vacationed at least twice a year.

“It shows how the body reacts to a lifestyle of stress. This is real evidence that vacations are important to your physical health,” the study’s co-author Elaine Eaker told the Times. 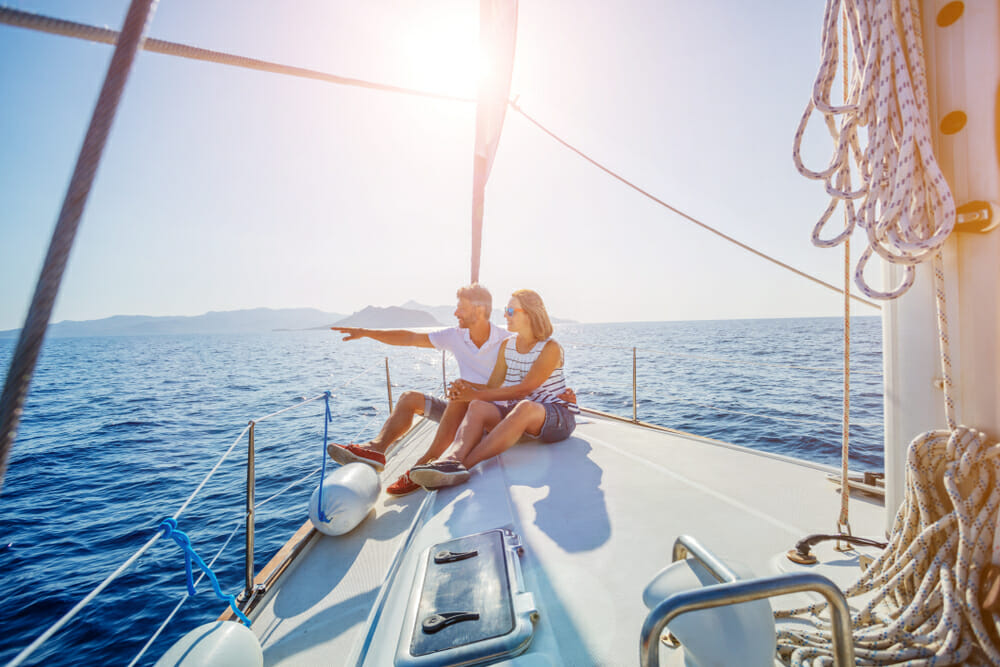 Depression is the leading cause of disability worldwide. It’s also a high-risk factor for suicide, which is the tenth leading cause of death in the United States, according to the American Foundation for Suicide Prevention.

A study from the University of Pittsburgh Body-Mind Center found that leisure time—i.e., vacation time—helps lower clinical depression levels. According to a study from Wisconsin’s Marshfield Clinic, women who didn’t take regular vacations were two to three times more likely to have depression, compared with those who did.

Vacation plans can begin to improve your mood weeks before you even pack your bags, according to a study reported on in the journal Applied Research in Quality of Life, as well as a study from the Erasmus University in Rotterdam. The Erasmus study showed that out of 1,500 Duthc adults, those who took time off were happier, as they were excited in anticipation for their vacation. They also exhibited signs of increased happiness for two weeks post-vacation. 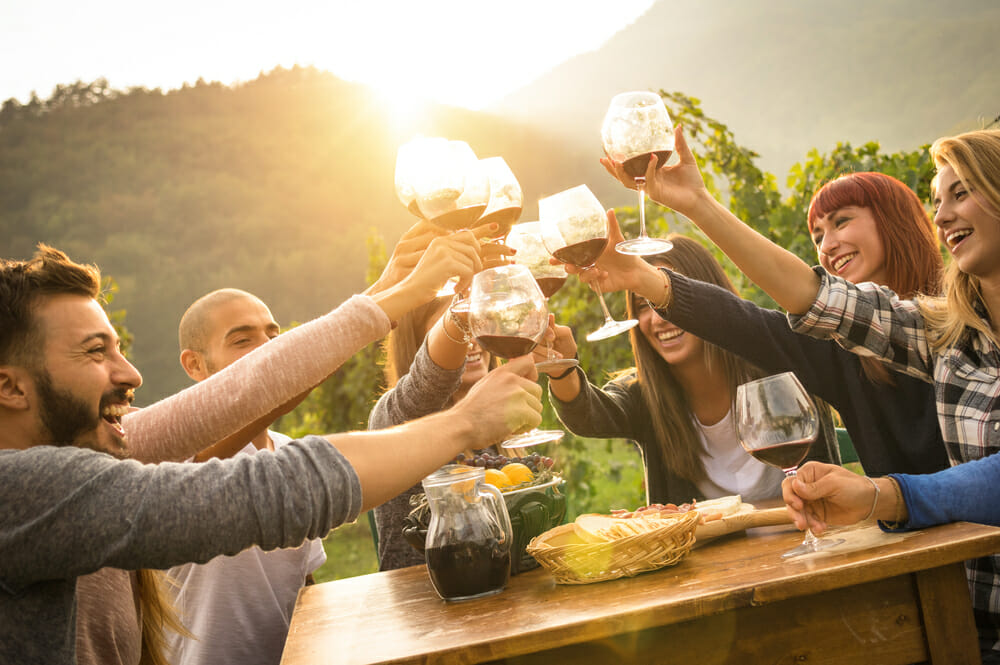 The ways that vacations improve your health are vast and varied. Overall, people who make time for regular trips had a 68.4 score on the Gallup-Heathway’s Well-Being Index, compared to a 51.4 Well-Being score for less frequent travelers.

Vacations can improve the health of your relationships, as a five-year study published in the Wisconsin Medical Journal showed that women who vacation twice each year are “less likely to become tense, depressed, or tired, and are more satisfied with their marriages.”

A recent Nielsen survey also showed that 80 percent of people who vacation annual report that romance is alive in their relationship, compared with 56 percent of those who don’t take time off. The benefits carry over to familial relationships, and researchers led by Purdue University Xinran Lehto showed that vacations promote “crescive bonds” or shared experiences by fostering growing and enduring connections. So even if part of your family vacation is spent screaming at one another, look at it this way: you’ll still end up with a productive shared experience.

Physically, the University of Vienna found that study participants had fewer stress-related ailments, including headaches, backaches, and heart palpitation after taking a vacation—and continued to feel better five weeks later.  The same University of Pittsburgh study mentioned earlier also showed that out of 1,400 participants, the group with the most leisure time had a lower body mass index and waist circumference than non-vacationers. .

Hopefully by now, we’ve convinced you to pack your bags and head to Rio. Think of it as an investment in your health—and come visit us at Elitra Health Center in Manhattan once you get back.

We value your privacy. Our cookies are used to analyze our traffic while improving your browsing experience. Accept Reject